What is Satoshi Nakamoto's Net Worth?

We know that Satoshi mined the first bitcoin. He proved it by telling others in his email group that he would provide the following message in the genesis block and he did:

The Times 03/Jan/2009 Chancellor on brink of second bailout for banks.

The genesis block message was quoted from that day's newspaper headline

Given his early days mining bitcoin, have you ever considered how rich Satoshi would be if he wanted to spend everything he or she mined from back in the very early days of Bitcoin?

How do we work out how rich Satoshi is?

In 2013, Sergio Demian Lerner, the designer of RSK, begun some detective work to find out just how much bitcoin Satoshi probably mined, and how much of it was still sitting in those wallets. The answer, which has been supported by several researchers since was… quite a lot, actually.

Sergio’s initial assumption was based on the logic that throughout almost all of 2009 the hashrate stayed at the low level of 7 million hashes per second. This seems consistent with the idea that a lone miner was the only one contributing to the network at that time.

To try and put into perspective how little hashpower 7 million hashes per second is, consider how much more computing power is now dedicated to the Bitcoin network. These days, miners contribute 1.2e+18 (that’s 12 million with another 12 0s on the end) hashes per second toward mining bitcoin.

Sergio also noted that this 7 million hashes per second was the same amount of hashrate in the first 14 days of Bitcoin’s life and he adds to the assumption that at this time Satoshi was surely the only miner.

Where is Satoshi’s bitcoin now?

A few days after Sergio made his idea public, he returned with some even more compelling technical analysis as to why Satoshi probably was the dominant miner in 2009, as well as an indication of which wallet Satoshi was mining to.

Sergio’s analysis, which has been picked over by other researchers including the team at BitMex, indicates that there are around 1 million BTC still in the wallets belonging to the dominant 2009 miner that is now assumed to be Satoshi Nakamoto. 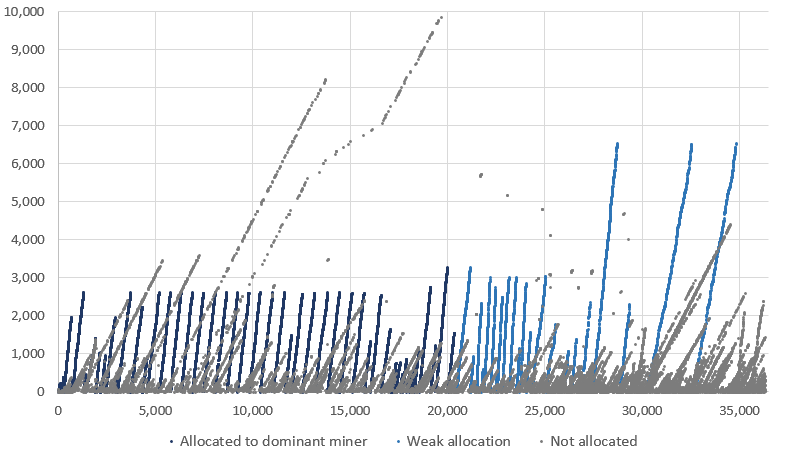 Satoshi definitely sent some of the bitcoin he mined to other people. Notably, Satoshi made the very first transaction on January 12 2009 when he sent 50 BTC to the now deceased, Hal Finney.

Those 50 BTC were sent to Finney one day after his now famous Tweet, which simply stated 'Running bitcoin'. 50 BTC at 2021 prices is around $2.5 million, and we can start to see how much value Satoshi was creating, in retrospect, as one of the first and at some times only bitcoin miners on the network.

How rich would you be if you had 1 million BTC?

Even if you exclude the Bitcoin Cash and other coins that Satoshi’s Bitcoin would have collected from forks in the past few years, 1 million BTC is worth a lot of money these days.

Satoshi is a billionaire. In mid 2020 prices, Satoshi’s net worth is around 8.8 billion dollars.

How long do we have to wait until Satoshi is the richest person in the world?

If bitcoin reaches a new all time high of $114,000 per BTC, with all other things staying equal, Satoshi will be the richest person on the planet.

For most Bitcoin maximalists, it’s not unreasonable to predict a bitcoin price above $100,000. If Bitcoin replaces the role of gold as a store of value we would expect the BTC market cap to grow to the $7 trillion cap that gold is currently at.

That is around 50 times the current market cap of Bitcoin, and at that point one bitcoin would be worth around half a million dollars. Satoshi would become close to twice as rich as Jeff Bezos. 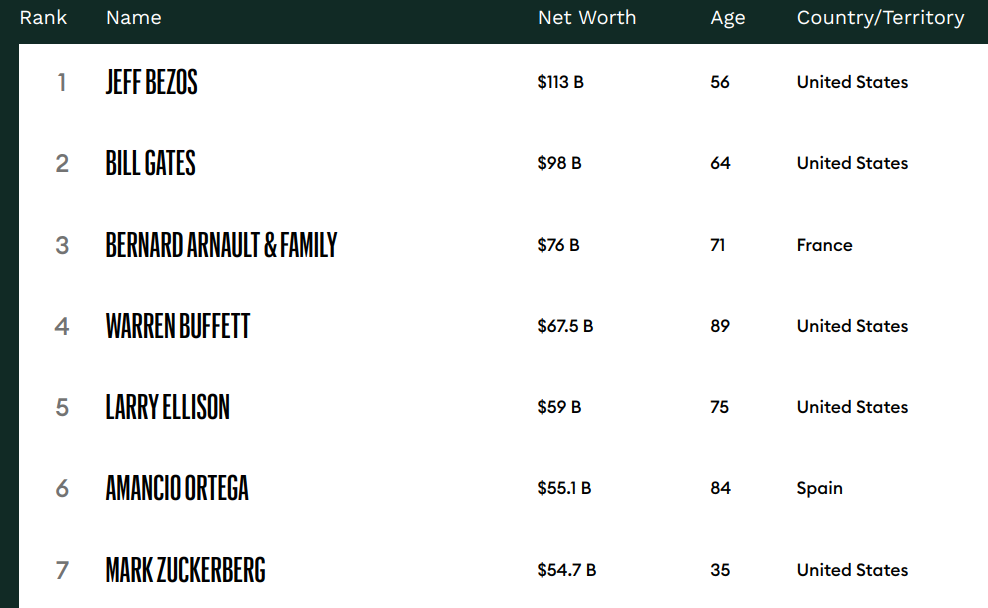 If Bitcoin grows even more than gold, and becomes global reserve currency, then Satoshi could well be the first trillionaire on earth. That’s if Elon Musk or some other entrepreneur doesn’t get their first.

Satoshi created Bitcoin, and was well aware that it is not a fully anonymous financial system. Satoshi compromised on anonymity in order to implement a fully decentralized system. The research of Sergio Lerner highlights that the data connected to transactions, mining and bitcoin wallets in general is permanent.

It’s likely that Satoshi has chosen to not spend his Bitcoin for a reason. Or perhaps the creator of Bitcoin is in fact already dead. Part of the strength of Bitcoin is that there is currently no single point of failure, no CEO, no board of directors.

If Satoshi suddenly reveals themselves to be alive or active it will be international news. It will also be interesting to see how markets will react if Satoshi starts selling off some of that BTC.