If you’re ready to jump into Bitcoin, you’ve come to the right place. Buy Bitcoin Worldwide is the most comprehensive resource for finding Bitcoin exchanges and buying bitcoin. We believe Bitcoin will improve and impact the world even more than the internet.

BuyBitcoinWorldWide is where Beginners and Enthusiasts alike can find expert, practical advice on all things Bitcoin and Crypto. Our goal is to help you get the best deals when buying crypto and teach you the safest ways to store it. With our help, you can be part of the greatest revolution in money in human history.

Listed as the exchange directory on Bitcoin.org's Resource Page

Buy Bitcoin Worldwide was founded by Jordan Tuwiner in June 2015. Jordan discovered Bitcoin in 2013 and has been helping others learn about Bitcoin since through this site, which reaches 20,000+ readers daily.
Jordan had helped friends buy bitcoins and realized all of them had the same basic questions: “What is Bitcoin?”, “How do I buy bitcoin?”
He used to have to sit down with his friends and show them how to send a bank transfer to a Bitcoin exchange. Jordan is the creator of some of the internet’s most famous Bitcoin pages, including The Quotable Satoshi and The Bitcoin Obituaries.
His sites have been featured in some of the biggest finance and crypto related websites, such as The BTC Times, Market Watch, Slate, Venturebeat, Bloomberg, Deloitte, Chicago Mercantile Exchange, and others.
Jordan has been featured in academic work as well:
Jordan has also written for BBVA, Fedweek, and has been interviewed on podcasts such as The Bitcoin to Freedom Podcast.

If you’re new to Bitcoin, it’s tricky to buy: the first step is to find the right exchange. An overview of where to buy is provided by Buy Bitcoin Worldwide, a site run by the Washington bitcoin pioneer Jordan Tuwiner. Interested parties can select their country of origin and desired payment method

Founder
Buy Bitcoin Worldwide was founded by Jordan Tuwiner in June 2015. Jordan discovered Bitcoin in 2013 and has been helping others learn about Bitcoin since through this site, which reaches 20,000+ readers daily.

Editor
Colin Aulds is the co-founder/owner of Billfodl, a Bitcoin wallet backup, as well as PrivacyPros.io, a blog dedicated to helping every day people increase their privacy online. He is also 1/4th of The Unhashed Podcast.

Writer
Malcolm Cannon is the head of communications at F2Pool, which has been proudly securing Bitcoin and other proof-of-work blockchains since 2013. As one of the oldest mining pools, F2Pool is busy decentralizing its team and infrastructure. Malcolm currently lives in Berlin, where he spent the past seven years leading startup growth teams through successful Seed and Series A fundraising rounds.

Writer
Jesse Leclere is a writer with a keen interest in blockchain technology and the decentralization of all forms of power. You can find his other work, including films and photography, on his personal website. 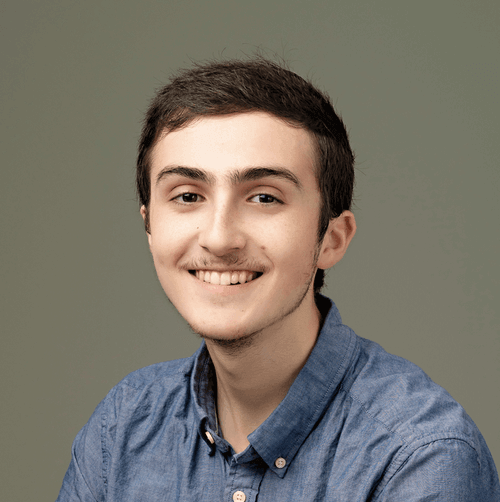 Developer
Josh Ternyak is the web developer at Buy Bitcoin Worldwide, which means he's in charge of making sure the website is up and running smoothly. He's passionate about bitcoin and helping others learn about it. His job is to make sure our readers have the best experience while viewing the site.

If an article contains inaccuracies, or if you have any questions, please reach out to our editors on our contact page. 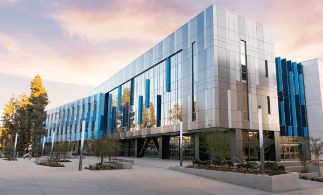