There are two requirements to recognizing a full fledged Nocoiner:

1. They don’t currently hold or invest in Bitcoin, ETH, or any other stable-, alt-, or “shit-coin”.

2. They actively speak out against and demonize cryptocurrency.

Nocoiners firmly believe the whole thing is a complete waste of time and anyone who disagrees is an idiot.

For better context, the antonyms of Nocoiner are bag holder and HODLer.

Keep reading and see how the Nocoiner thinks.

NoCoiner or Just No Crypto?

As long as someone holds a neutral stance and is open to the idea that Bitcoin, and cryptocurrency as a whole, is a net positive for the world and exists for the betterment of humanity, then they are not a Nocoiner… even if they refrain from investing.

It’s like the square and rectangle rules where, following the defined laws of geometry, a square is always a rectangle but a rectangle is not always a square.

The esteemed “Nocoiner” title is reserved only for those against the development and adoption of cryptocurrency on a mass scale. Not investing doesn’t automatically make someone a hater. They have to also participate in negative trash-talk and slander against BTC and cryptocurrency.

If you are a cryptocurrency advocate, you have to be careful where and how you use this term because it carries a negative connotation as it’s commonly used by those “in the know” to describe those who are ignorant.

Most peoples’ lack of understanding on the subject stems from the fact they only see crypto through a negative lens held up by their peers, the media, and government agencies.

Some people might take this term as an insult and in today’s politically correct cancel culture world, it’s best to tread lightly. It doesn’t matter what you mean or what you say, anything can be taken the wrong way without the proper context. Mainly, you should be careful to not use it in derogatory fashion.

The resentful Nocoiner can be found claiming BTC, and crypto in general, is some sort of scam, bubble, or Ponzi scheme conspiracy put on by the New World Order.

You might even be lucky and find a Nocoiner still going on about how the first real users of Bitcoin were drug dealers and dark web users, conveniently overlooking the fact that El Salvador (and a few other countries) hold and recognize BTC as legal tender.

Nocoiners fall into the “they hate us cause they ain’t us” category.

Instead of taking the L and moving on with their lives or finally getting around to adding Bitcoin to their portfolio, they’d rather complain and post FUD to discourage others from investing in one of the world’s fastest growing assets.

Bitcoiners and Crypto entheusiasts are more financially, emotionally, and mentally committed to and content with their investment than a Nocoiner is with their abstinence.

Are the Nocoiners Right?

The humble Nocoiner thinks they’re the smart one as they abstain from anything having to do with the quickly developing and unregulated crypto market. But, this is nothing we haven’t seen before.

Similar conclusions were reached with the invention of the internet and cell phones.

Before the internet became mainstream, people were very afraid. They saw the internet as unreliable and sketchy. Just check out what happened with Y2K, when everybody thought computer programs would lose internet access because the year was changing from 1999 to 2000.

As telephones slowly turned into cell phones, for lack of a better word, people freaked out. The masses saw them as unreliable, expensive, and too exotic to be integrated into society on a mass scale. There is a quote from a 1925 New Yorker newspaper article which reads: “Although the telephone industry is still in its infancy, I am one who has faith. The reader may laugh at me now; but some day he will laugh up the other sleeve.” 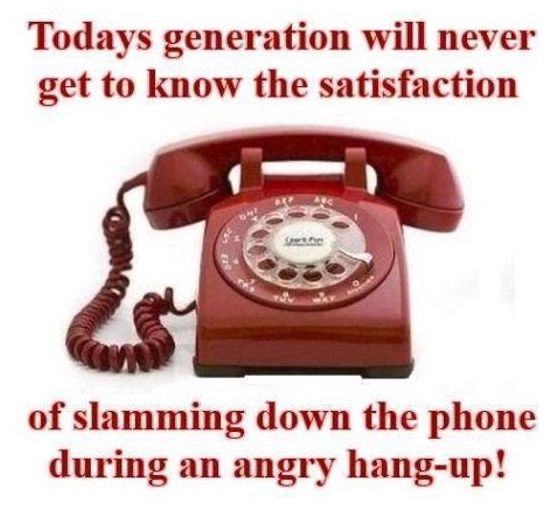 As technologies develop, many people resist the changes while others embrace them.

Today, we can’t imagine a world without the internet and cellphones. Looking back to when these technologies first gained popularity, the vast majority of people could not fathom their use on a mass scale.

As history repeats itself, we find Nocoiners overtly against the integration and development of cryptocurrency technologies on a mass scale.

Who knows, maybe the Nocoiners are right and all the crypto hype will lose steam and die out in a matter of years. Bitcoin could end up in the same dusty box of relics with floppy-disks, VCRs, cassette tapes, and Blockbuster Video.

But one must also ask themselves: Could crypto be the future of currency as we know it?

Only time will tell.

One thing is for certain however, it’s always a good idea to be open minded and at least consider where other people are coming from. Instead of blindly going with or against something because of social pressure, you would be better off DYOR because facts don’t care about feelings.

All this is to say:

Be nice to the Nocoiners.

You’re not going to help anybody by putting them down and judging them poorly.