This is the Mayer multiple for each month since Bitcoin's inception

Sign up for our newsletter and get access to Bitbo. Bitbo lets you view real-time Bitcoin price action, stats, and key economic indicators - all for free.

What is the Mayer Multiple?

The Mayer Multiple is used for technical analysis in Bitcoin investing.

It is used in order to determine whether Bitcoin is overbought, fairly priced, or undervalued.

That would give you a Mayer Multiple of...

How Should I Interpret the Mayer Multiple?

The Mayer multiple was created to determine when a bubble in Bitcoin is occurring or, conversely, when Bitcoin is underbought and undervalued. When Trace Mayer came up with the multiple, he found that by backtesting various multiples, 2.4 performed the best. 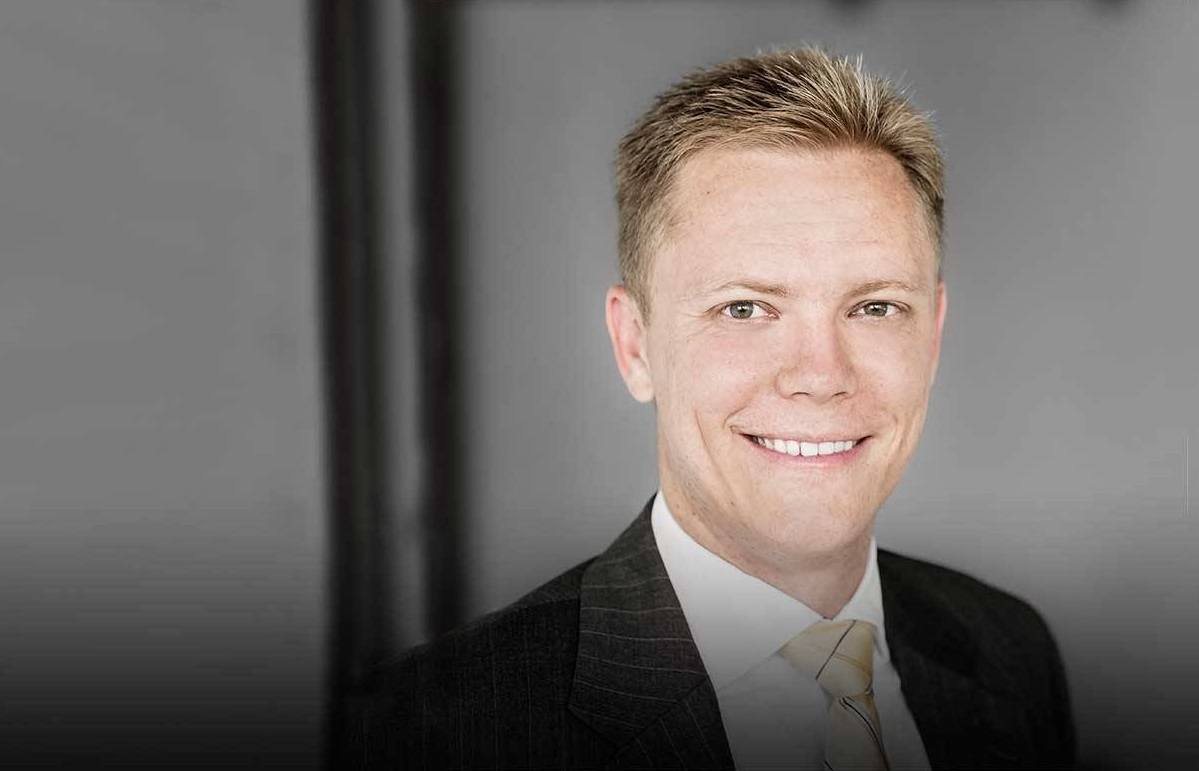 Trace Mayer, the inventor of the Mayer Multiple

That is, if a Bitcoin investor bought Bitcoin at any multiple below 2.4 and stopped investing once the multiple reached 2.4, it yielded the best results. The thesis here is that once the multiple goes above 2.4, it indicates that Bitcoin may be overbought and a mania (usually with altcoin mania too) has set in, which could result in a bubble.

NOTE: Identifying bubbles is merely the intended purpose of the Mayer Multiple. It should be made clear that expecting past performance to hold consistent for future performance is not guaranteed. Just because a multiple of 2.4 has historically performed well doesn't mean this will continue to be true. Predicting the future of markets is impossible so you should proceed with any investment thesis or technical analysis with caution.

Who is Trace Mayer?

Trace Mayer (based in USA) is one of Bitcoin's earliest investors and a student of Austria economic theory. He was one of the leaders behind the Proof of Keys movement, which seeks to hold Bitcoin exchanges accountable by creating a regularly scheduled "run on the banks" in order to make sure exchanges are not participating in fractional reserve banking practices, especially with lending becoming more popular.