Where Do Bitcoins Come From?

But where do new bitcoins come from?

We will explain it here in an easy to understand way.

Where Does Gold From?

To understand where bitcoins come from, let’s first look at where gold comes from.

Gold is mined from the ground. 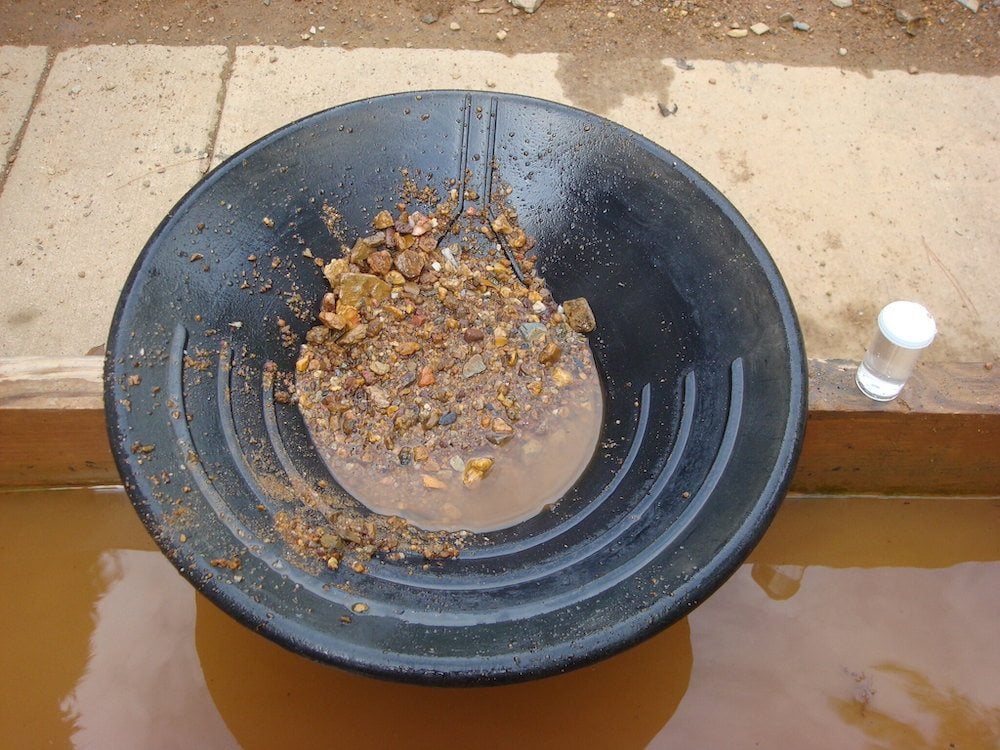 Gold after is take from underground and sifted. Source

There is no new gold created.

Rather, all gold already exists, it is just mostly under the ground and not mined yet.

Gold miners find where gold is underground, build mining facilities at these locations, and use powerful machinery to extract gold from the ground.

➤ MORE: When Was Bitcoin Created?

The main point to understand here is this:

Gold miners don’t create gold, they simply bring gold from below the ground to above ground and this is called “mining”.

The amount of bitcoins that will ever exist is already determined in the software. There can only ever be 21 million bitcoins.

So what are Bitcoin miners doing?

Bitcoin miners are simply activating bitcoins as is set in Bitcoin’s code.

Just like gold miners are simply brining already existing gold above ground, Bitcoin miners are just “activating” bitcoins that are already scheduled in the code but not activated yet.

The Bitcoin code set it so that new bitcoins are released on average every 10 minutes.

Here is what a Bitcoin mining operation looks like (this is Hut8 Mining):

So Who Gets the New Bitcoins?

Let’s go back to gold to understand who gets new bitcoins.

With gold, a miner must find gold under the ground, go to the spot, and put mining machines there to mine the gold.

With Bitcoin, it’s similar but instead of physical mining the Bitcoin network requires you to use powerful computers to “mine”. 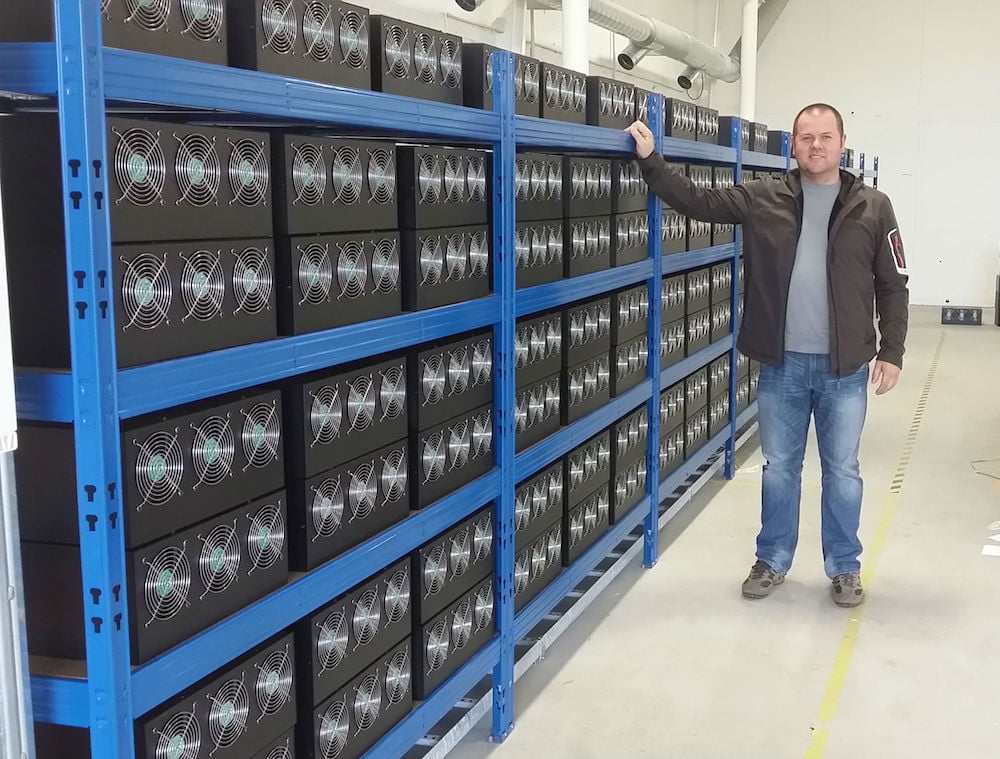 Bitcoin miners use powerful computers to mine, which also secures the network.

As a reward for providing security, the miners are rewarded with new bitcoins if the find a new block.

What is a new block?

Every 10 minutes, one miner will be given the reward of new bitcoins. This is called finding a “block”.

If a miner has 1% of all Bitcoin computing power, that means they would expect to get 1% of all new bitcoins.

Where Do Bitcoins Come From that You Buy on an Exchange?

So, you may be asking:

If I buy bitcoins on an exchange, where are those bitcoins coming from?

Well, all bitcoins were originally mined by Bitcoin miners. After they are mined, miners can sell the bitcoins to whoever they want.

Most miners sell some of their Bitcoin after its mined to pay for the electricity used to power their mining machines.