Public Companies that Own Bitcoin

Hut 8 is one of the world's largest Bitcoin mining companies. The company is based in Toronto, Canada. 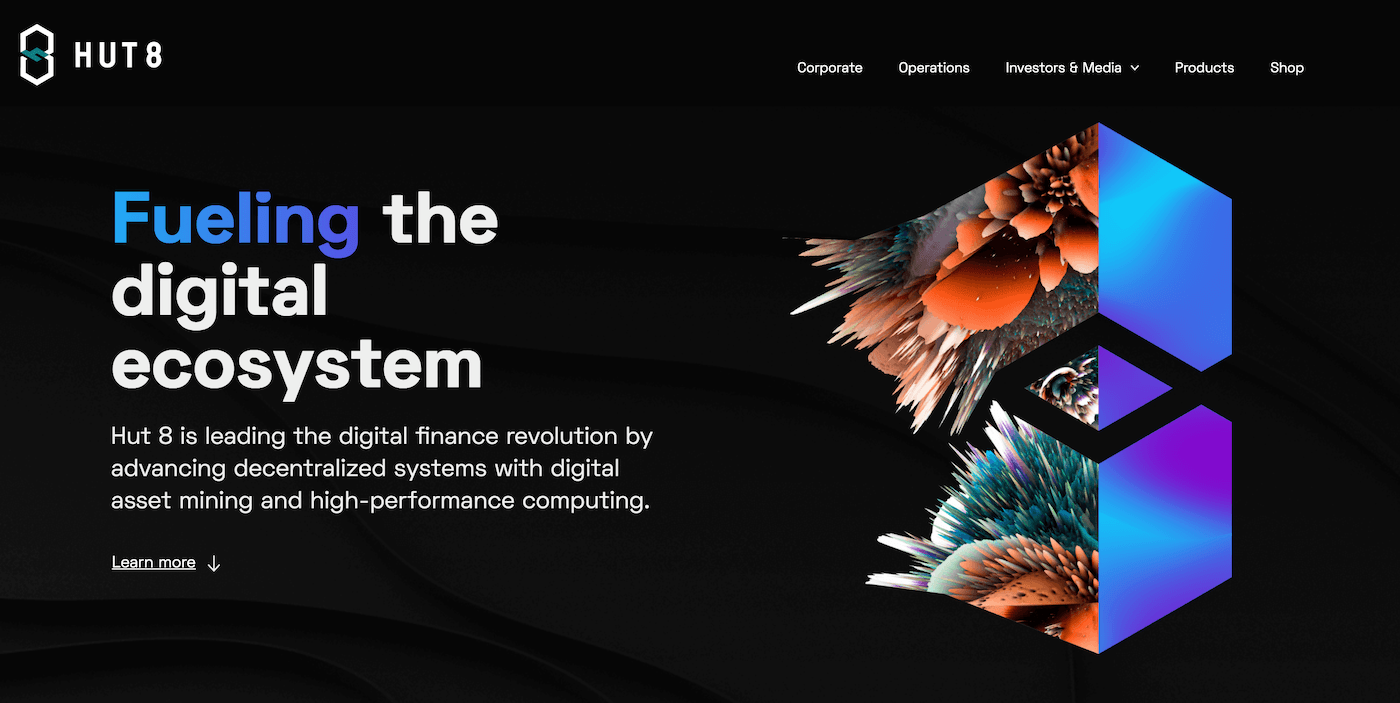 How Much Bitcoin Does Hut 8 Mining Own?

When Did Hut 8 Most Recently Announce Their BTC Holdings?

On January 6, Hut 8 (Nasdaq: HUT) (TSX: HUT) announced that they added 161 bitcoins to their holdings during the month of December.

Hut 8 announced they are currently mining with an average production rate of 5.2 bitcoin per day.

The company seems focused on holding bitcoins, as their recently press release states:

Keeping with our longstanding HODL strategy, 100% of the self-mined Bitcoin in November were deposited into custody

This means Hut 8 is planning to hold its bitcoins long term, rather than sell them for cash.

Yes, Hut 8 is a public company listed on the NASDAQ and also on the Toronto Stock Exchange (TSX). You can view its live share price here.

You can view the video below to see an example of one of the company's mines:

Does the Company Use Renewable Energy?

Hut 8 uses a mix of hydro and nuclear power.

A map of the company's mining centers can be found below: 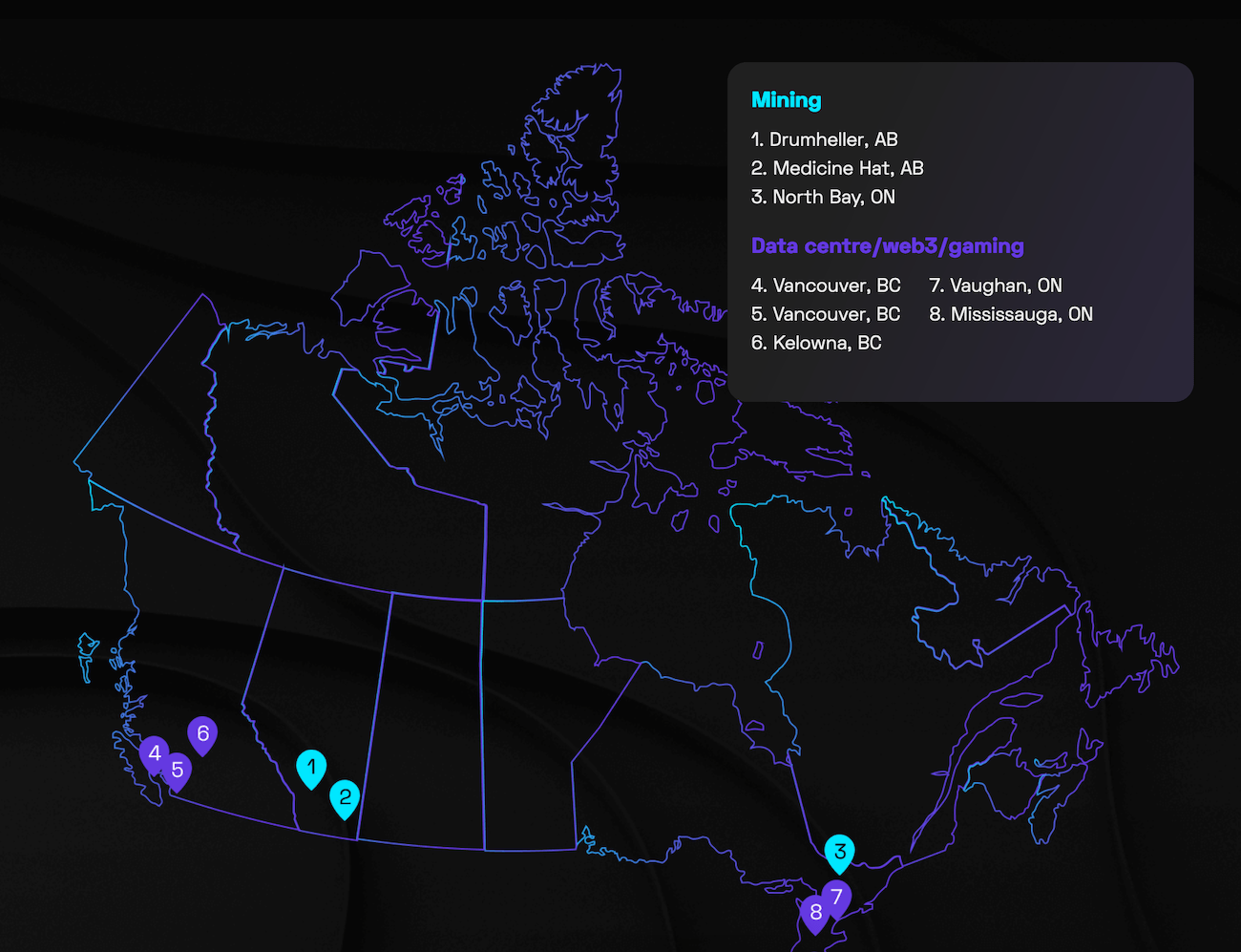 Does Hut 8 Mine Ethereum?

The company also mines Ethereum, however it does not hold the ethereum long term. Instead, it converts the coins into Bitcoin.

Our Ethereum mining – for which we receive payment in Bitcoin – generated approximately 10.7% of our total production

Total of Bitcoins Owned by Entities